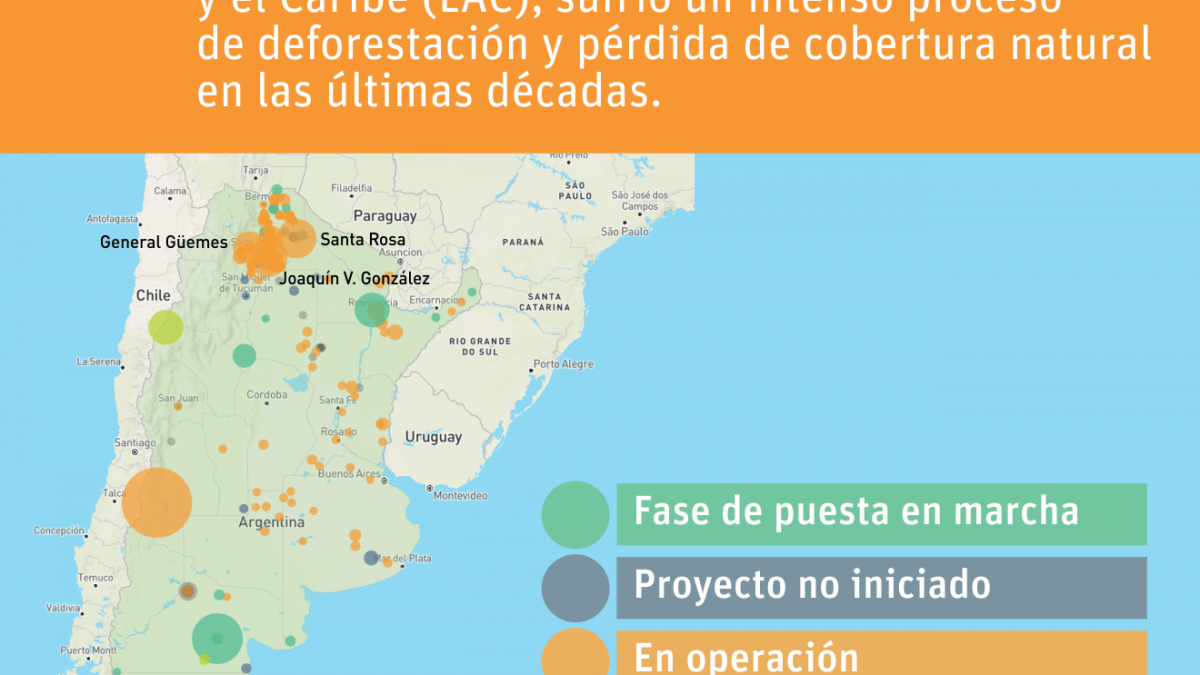 As with the rest of Latin America and the Caribbean (LAC), Argentina has experienced an intense process of deforestation and loss of natural vegetation in the last few decades. As the eighth-largest country in the world, with a total mainland area of more than 2.7 million km squared, this not only has significant implications for the region, but globally too. Native forests, such as those in the “Chaco” region in the north of the country, have been particularly affected by this process. Although a national “Forest Law” was passed in 2007 in order to reduce and control deforestation in the country as a whole, and in the Chaco region in particular, its effectiveness is a matter of heated debate 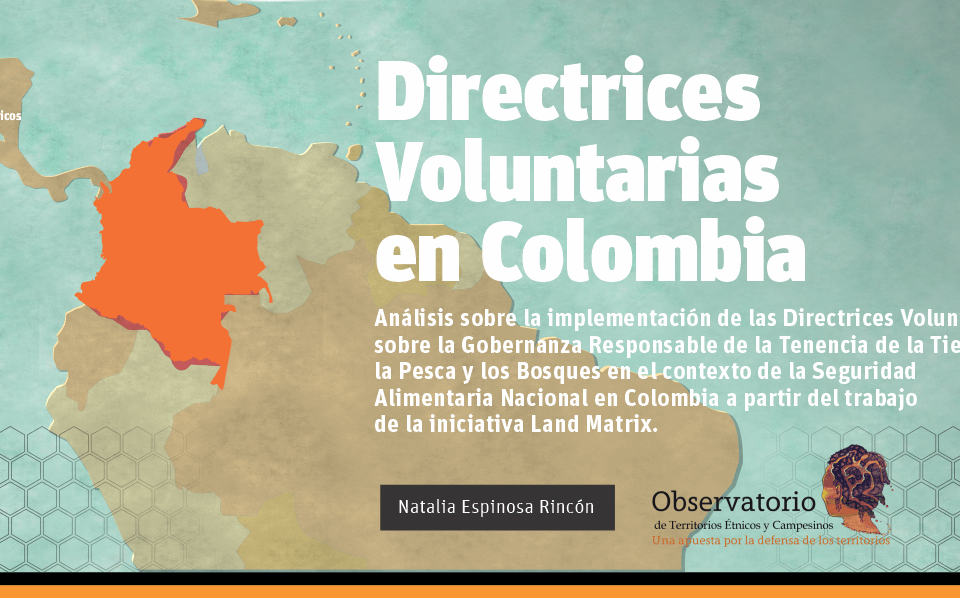 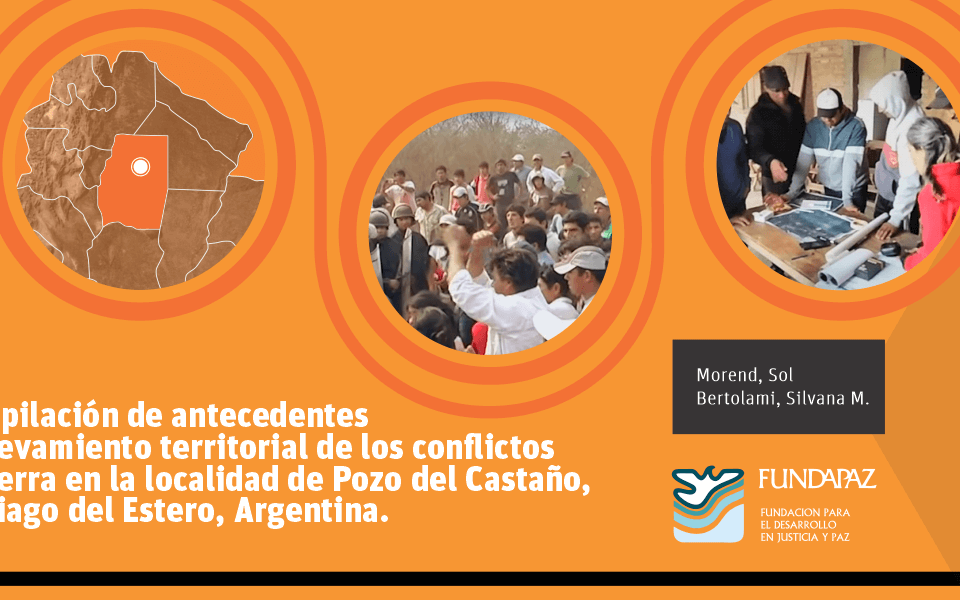 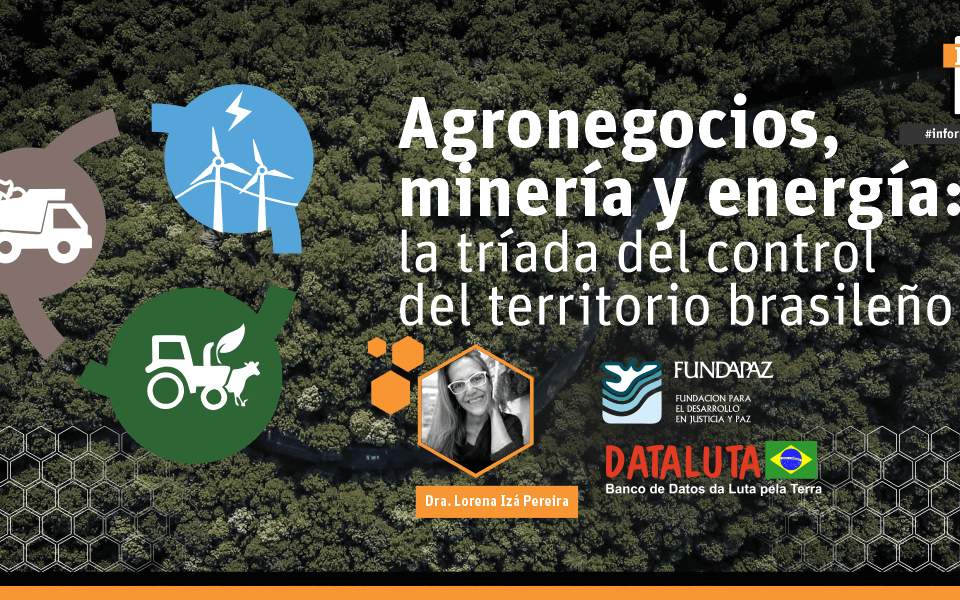